Ruckus started working with Task Force Distribution from day one, managing the online presence and SEO strategy of both LOWA Military Boots and Any Weather Paper. While both target similar niches, each site offers distinct products and so distinct digital marketing strategies were required. Any Weather Paper was the newest of the two, so our goal was simple: Increase traffic. Being a relatively new specialist site meant our focus was simply to make the site more prominent in Google searches, as Any Weather Paper was already performing well amongst those who found themselves on it. LOWA Military Boots, on the other hand, was a different matter.

LOWA is an established brand with a presence all over the globe and Task Force Distribution is the official UK supplier of the LOWA Task Force Collection. The Task Force Collection is essentially LOWA’s Military and Tactical boot range, however, the site’s targeting was too broad and this meant that it was also attracting visitors who were searching for LOWA boots aimed at recreational users. Unfortunately, this meant that while the LOWA Military Boots website was receiving a lot of traffic, its Bounce Rate (the percentage of site visitors who left almost as soon as they arrived) was also very high. Because of this, Ruckus’ work on the site has primarily revolved around Bounce Rate reduction rather than Traffic Acquisition.

Both Any Weather Paper and LOWA Military Boots saw vast improvements in 2018 as a result of the work Ruckus has been carrying out since July 2017, surpassing their performance in 2017 by 40% and 31% respectively. 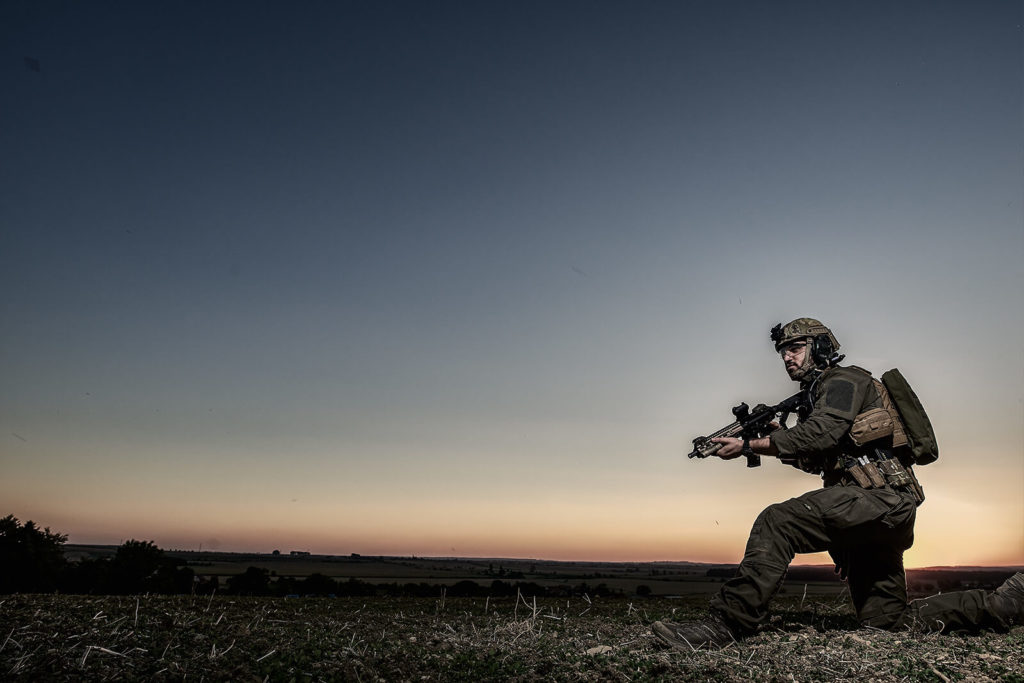 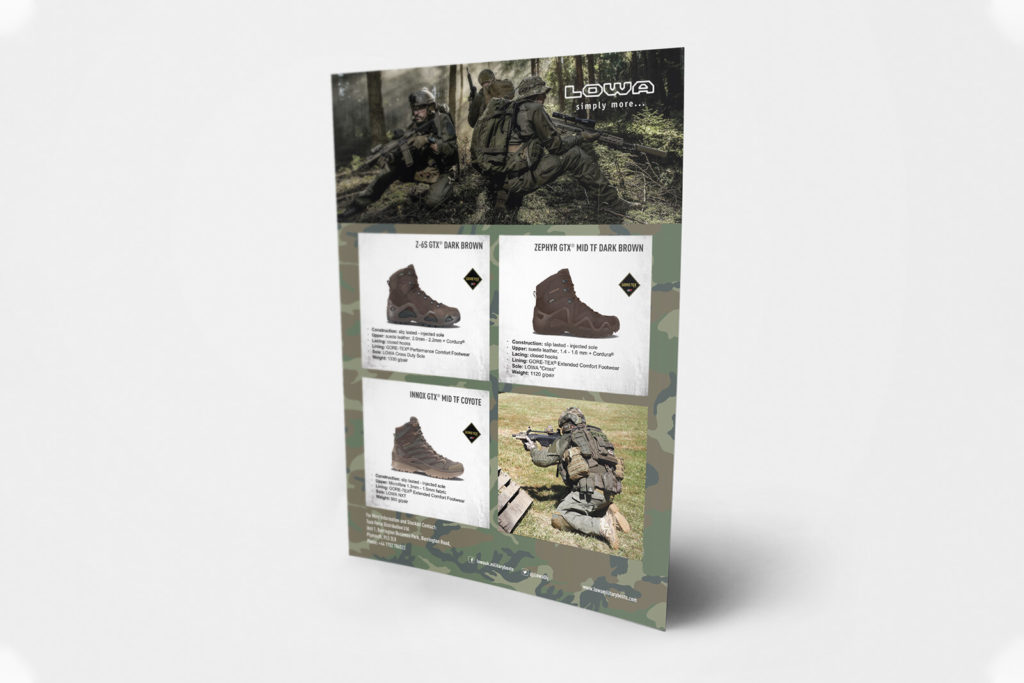 40% increase in revenue for Any Weather Paper 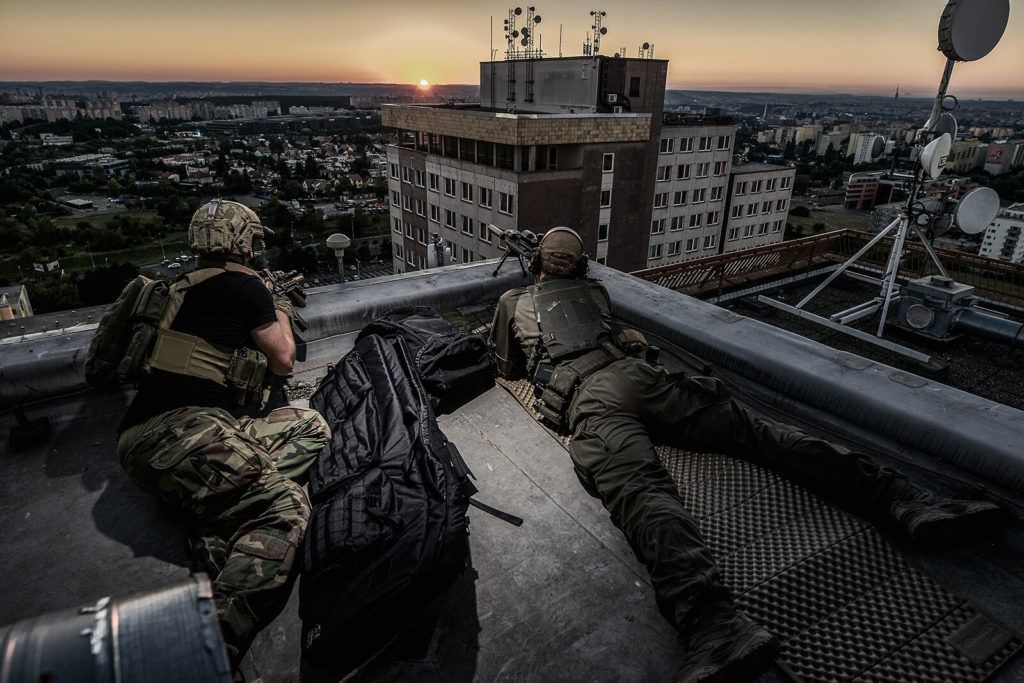 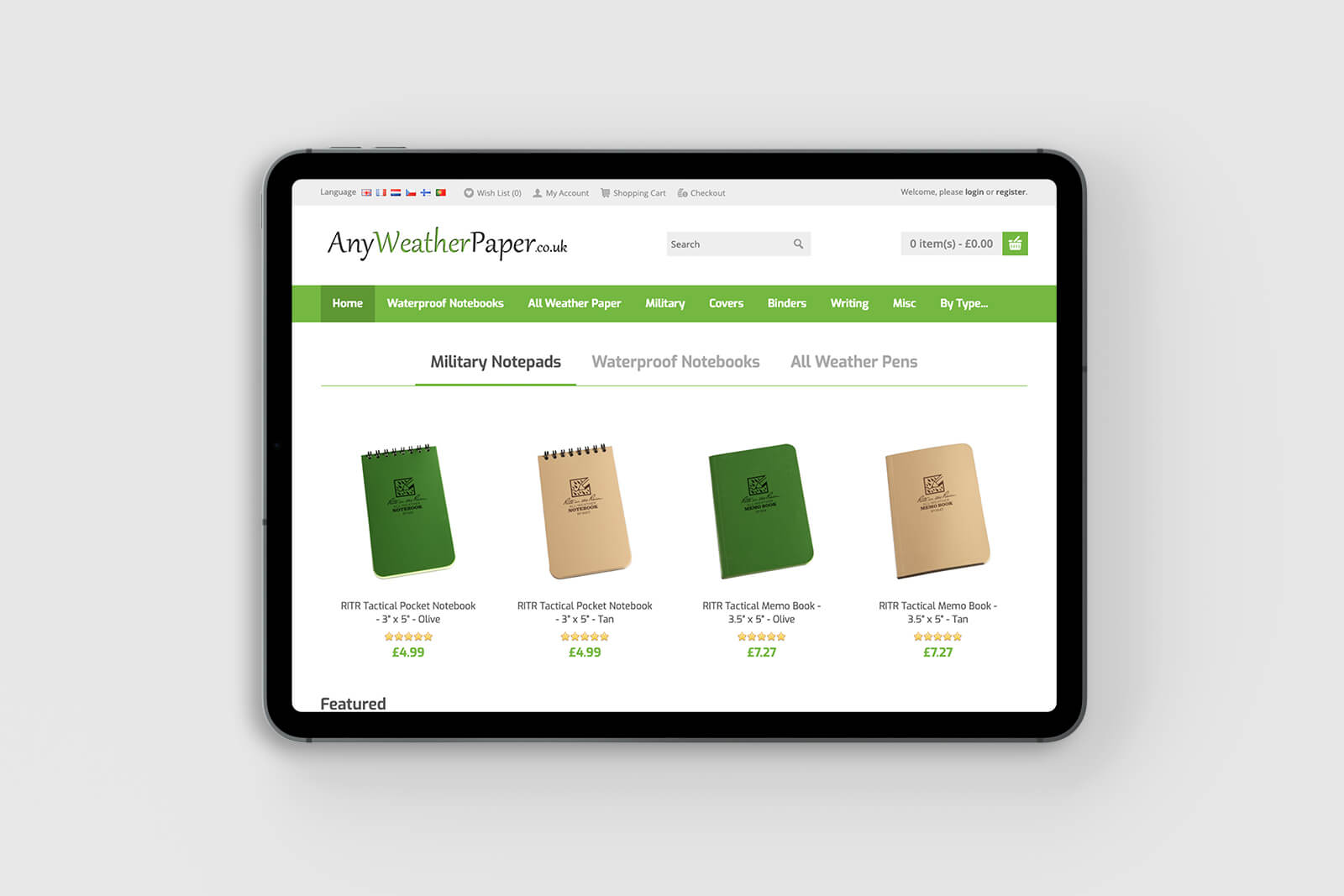